Canning is a method of preserving food, in which foods that are preserved are processed and hermetically sealed. The shelf life of the canned food can reach up to 30 years. To prevent food spoilage before and during retention, several methods are used such as pasteurization, digestion, cooling, freezing, drying, vacuum treatment, natural antimicrobial related to the recipe of foods that are stored, sufficient dose of ionizing radiation, immersion in a strong saline solution, acid, base, osmotic extremes (for example, a very sweet extreme) or other circumstances caused by microbiological elements.

ETA Kamnik (Slovenia) was founded in 1923 as a small family-owned firm for the production of mustard, fruit juices, compotes and jams. The new factory was built in 1963 at the same site where the central production is still today. In 1983, Eta merged with the SIZD Mercator and since 1996 it functions as a joint-stock company with a majority of the shares owned by Mercator Ltd, Ljubljana. In 2000, the company invests in reconstruction and improvement in the technology of central production (higher capacities of production lines, reduction of energy consumption, improved working conditions). In September 2002, the company SLOSAD, doo, Maribor, merges with ETA and since then operates under the name Bohova. In 2003, the company presents itself with a brand new production image in glass jars and the new brand NATURETA, and introduces the production and distribution of baked vegetables in plastic packs. Since the beginning of 2006, most of the basic technological equipment has been upgraded for most of the programs, thus achieving a flexible production capacity for obtaining high quality ETA products. 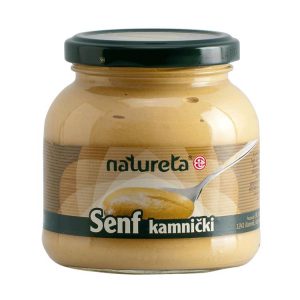 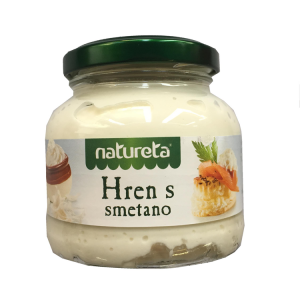 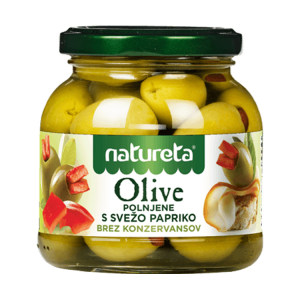 Kamnik mustard is a Slovenian specialty. This Natureta Mustard is used in the finest sauces, and a Swedish table cannot be imagined without it. The mustard is the first gastronomic command. It is a universal sauce that you buy ready and its instantly usable for eating. It awakens our tongue and delivers power with its sharp taste. It is excellent for the preparation of mayonnaise.

The roots from horseradish, when fresh from the garden, are eaten only from October to February. The way in which it is prepared, in a jar, can be used in a variety of ways, and as one example is a warm smack of boiled beef. 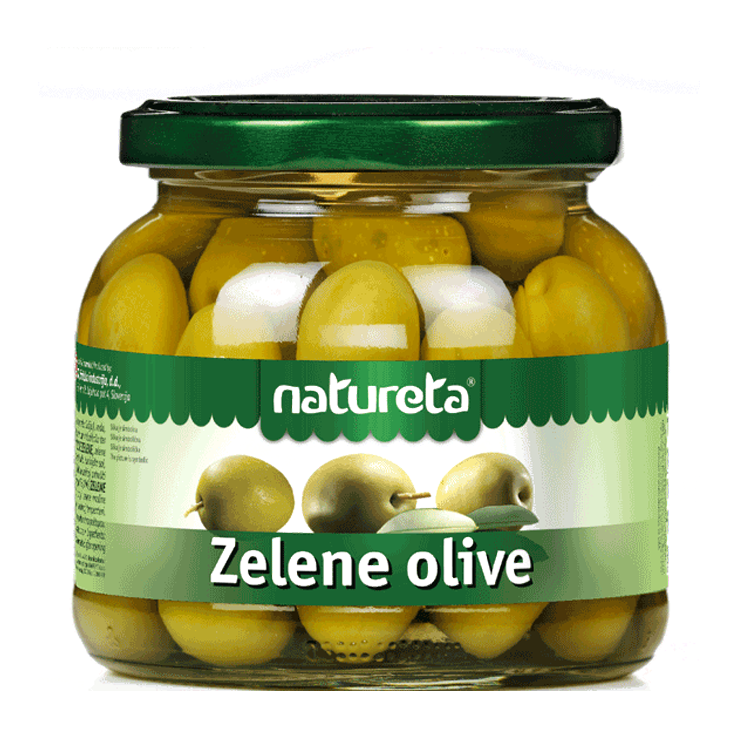 The olive tree is a special fruit tree from the Mediterranean. The green olive is futuristic and elegant, either lying in a shallow glass of martini or laying on top of rich and varied snacks. Olives posess magic. On any food we put it, we will immediately feel its magical taste. 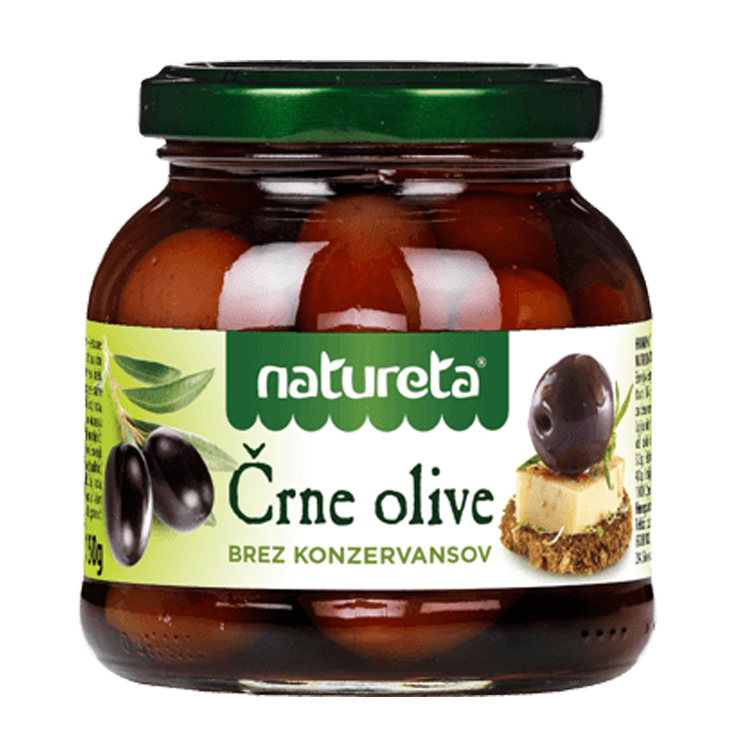 There is nothing wrong with having habits, but only if those habits are good ones. One such habit is to have black olives at home. This little black fruit contains your most beautiful memories from Italy and Greece, Spain and Portugal, as well as parties on your small lawn. 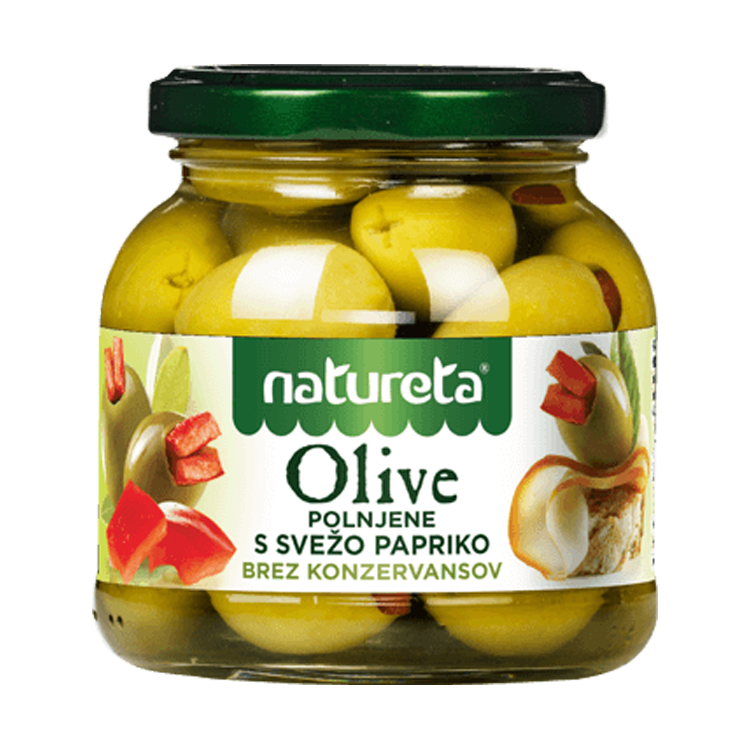 You need to have all kinds of stuffed olives on the table if you want to handle you cheese well and have some fun with it. A little cheese with a glass of wine represents a cultural commitment in many countries. But do not worry at all if you do not have cheese – you only need Natureta’s stuffend olives!